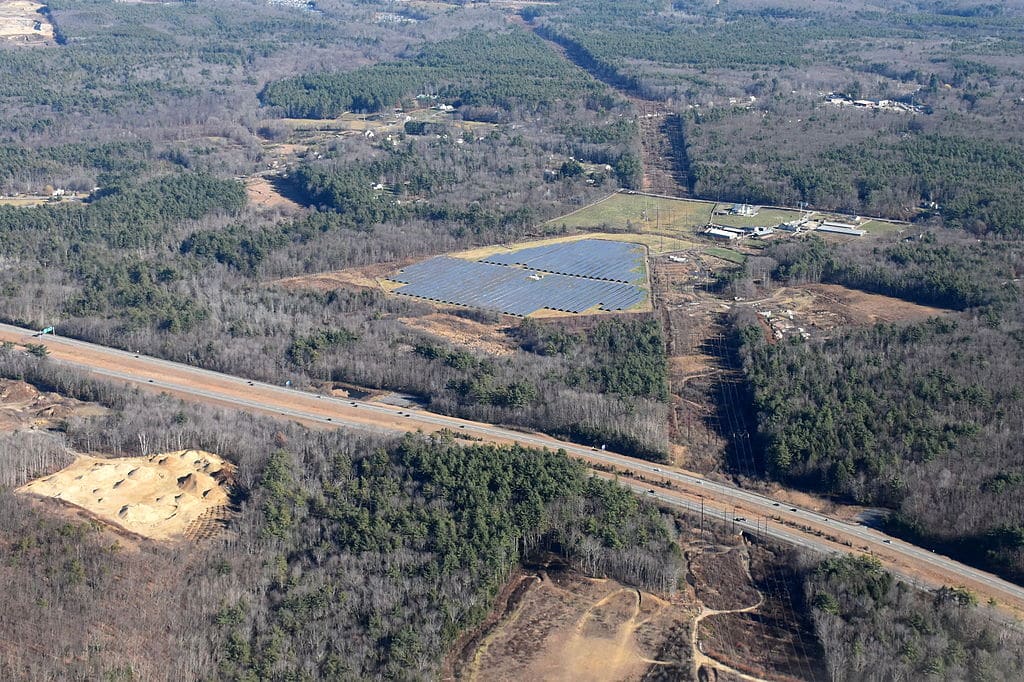 Solar PV sources will provide around a third of the world’s electricity needs by 2050, according to a key report by global quality assurance and risk management company DNV GL. The report predicts that by then 85 per cent of the world’s energy needs will be met by renewables.

According to DNV GL’s modelling of the world energy system, an era of abundant and cleaner energy lies ahead. It predicts the world’s electricity consumption will increase by 140 per cent by 2050, making it the largest energy carrier, followed by gas. Other energy carriers, such as coal and oil, will experience reductions or only slight increases in consumption.

The report says solar PV will provide around a third of the world’s electricity by 2050, followed by onshore wind, hydropower and offshore wind.

However, the report finds the world is not yet on course to achieve the climate objectives of the Paris agreement.

“Our report shows that the energy industry, more than any other, has the power and knowledge to manage the world’s carbon budget in a smarter way,” said Ditlev Engel, CEO at DNV GL – Energy.

“Until 2050 the electricity share of energy demand will grow from 18 per cent to 40 per cent yet this transformation is not happening fast enough. Speeding up the acceleration of electrifying sectors like heat and transport will be one vital measure to put the brakes on global warming. The climate challenge is not an engineering challenge, but one of governance. We call upon all stakeholders to maximise the electrification of their operations.”

Based in Europe, DNV GL operates in more than 100 countries advising companies in the maritime, oil and gas, power and renewables industries. Its Energy Transition Outlook report released this month is the first of its kind.