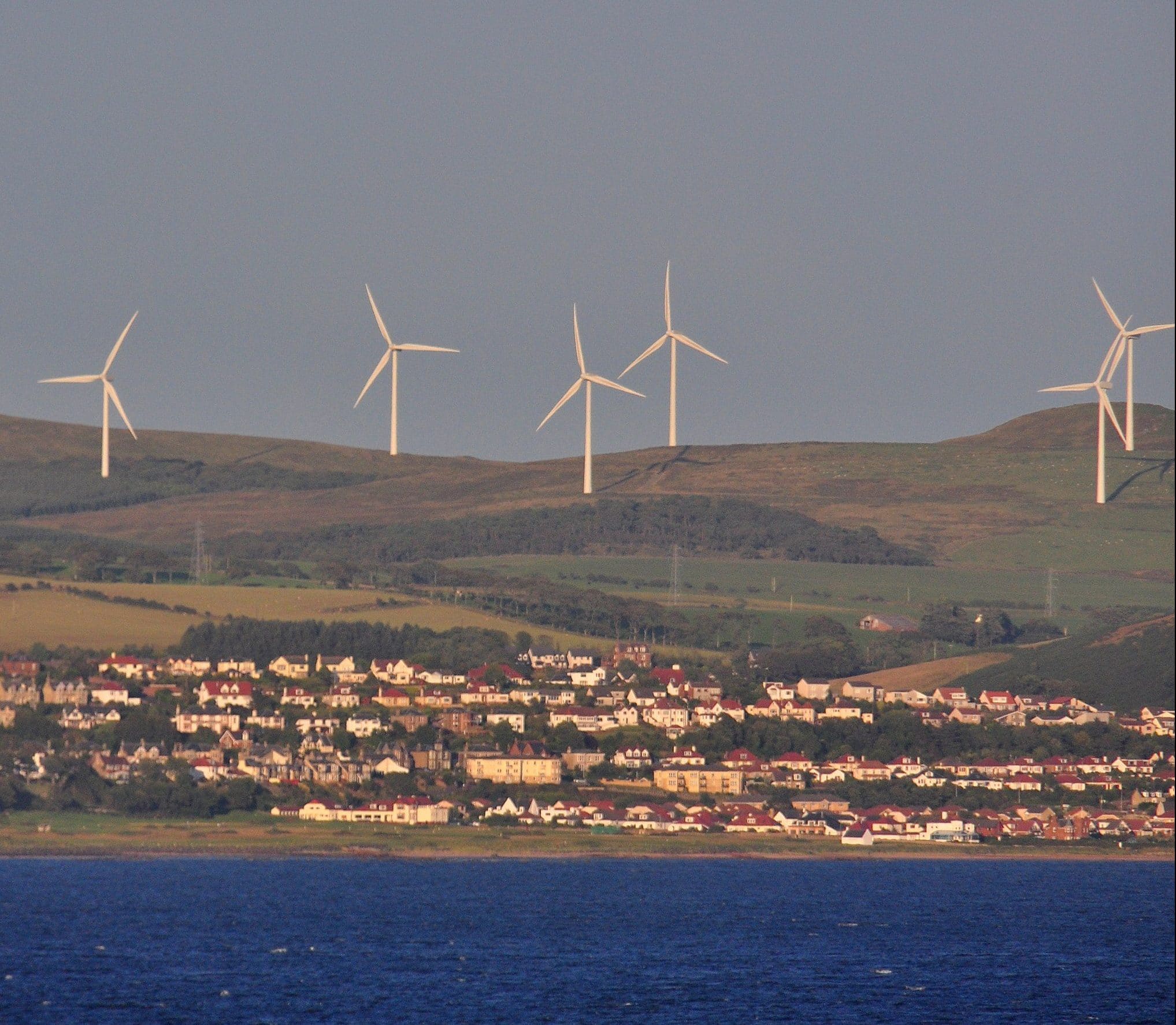 Ideal weather conditions this month have enabled wind turbines in Scotland to generate enough energy to power the entire country.

WWF Scotland has released data that showed wind turbines in Scotland provided 86,467MWh of electricity to the UK National Grid on October 2, more than twice the consumption of Scotland’s homes, business and industry.

The data is provided by WeatherEnergy, part of the European EnergizAIR project, supported by the Intelligent Energy Europe Program, led by the European Agency for Competiveness and Innovation (EACI).

WWF Scotland’s director Sam Gardner said the data was part of a pattern of increasingly green power production following many years of political support in Scotland.

“Across the year, renewables now contribute over half of our electricity needs,” Dr Garner said.

WWF Scotland said wind turbines in Scotland alone provided 1,108,862MWh of electricity to the UK National Grid, enough to supply, on average, the electrical needs of around 126 per cent of Scottish households.